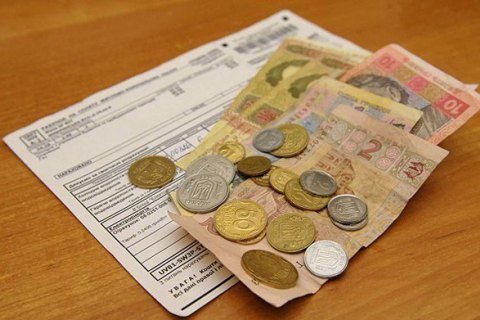 As of September 1, in accordance with the national energy regulator's decree of 26 February 2015, Ukraine took fourth, penultimate stage of the increase in electricity tariffs for the population.

The electricity bills, including for families with electric stoves will make:

In the heating period until 30 April 2017 for the population living in apartment buildings with natural gas supplies and without district heating systems, including in rural areas (within the 3,600 kWh / month) hostels, as well as in large families, foster families, family-type homes the tariffs are set at 0.714 UAH/ kWh.

Thereafter, the minimum cost of one kilowatt would be at 90 kopecks.