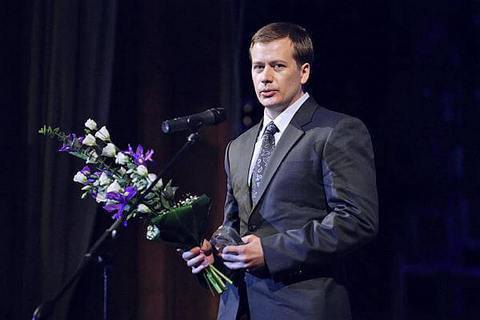 On Thursday, September 1, the head of the consular department of the Embassy of Ukraine in Israel Anatoliy Pysarevskyy was subjected to a total inspection at the entrance to the local prison Rimonim, south from the city of Netania. The prison wards have discovered an unidentified white powder in the seams of the tracksuit that he intended to convey to a Ukrainian prisoner.

The Ambassador of Ukraine Hennadiy Nadolenko dismissed allegations as a frame up.

"[Pysarevskyy] was visiting a Ukrainian prisoner, which was his consular duty. He was asked to convey a tracksuit, but it turned out that the suit contained some powder in the seams. The consul was actually used blindly, and he should have been more attentive," the diplomat said as quoted by local immigrant publication Forum Daily.

"I have visited different people in different prisons dozens of times, and this was the first time that I was met by five policemen instead of the usual one or two. And that was the first time when the five were standing and waiting for me. That is, they have known in advance... I have brought something, but I'm not an expert, and I bring things in prison in good faith, knowing that I will be checked up on the entrance, " the consul said.

The tracksuit was intended for 45-year-old prisoner Oleksiy T. who is a citizen of both Ukraine and Israel. The prisoner is serving a 2 year and 5 months sentence for theft and burglary. This is his sixth stint in Israeli prisons.

The chemical content of the discovered white powder will only be known by Sunday, 4 September.