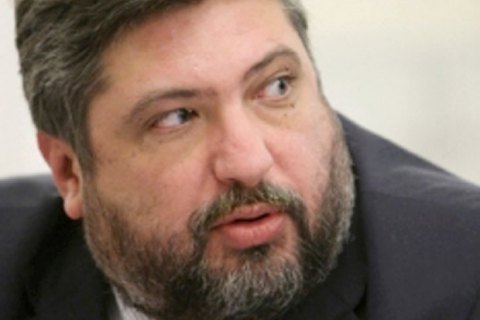 The decision by Kyiv's Appeal Court to suspend Serhiy Pereloma from post of the deputy COB in the Naftogaz Ukrainy creates significant risks for the preparation for the heating season and the ongoing work of the company.

In a statement on the official website, Naftogaz said that Pereloma is responsible, in particular, for issues of gas balance, industrial safety, realization of gas and calculations with gas buyers. His absence, therefore, seriously complicates the process of preparation for the heating season.

"The court's decision has reduced the number of members of the board of Naftogaz to three members, a minimum number required for a quorum," the statement reads.

The board must approve all major decisions in the current activity of the company, reminds the statement, in particular, with respect to gas purchases, credit agreements, announcement of tenders etc.

"Meanwhile, in the near future Naftogaz CEO Andriy Kobolev must embark on the long trip to attend the hearings in the arbitration proceedings in Stockholm. Thus, the work of the company on the eve of the heating season may be paralyzed due to lack of a quorum in the board," warns the Naftogaz releaze.

In mid-July, NABU detained Pereloma on suspicion of gross embezzlement at Odessa Portside Plant. A court released Pereloma on a 80m hryvnia bail, but an appeals court changed the measure of restraint on house arrest.