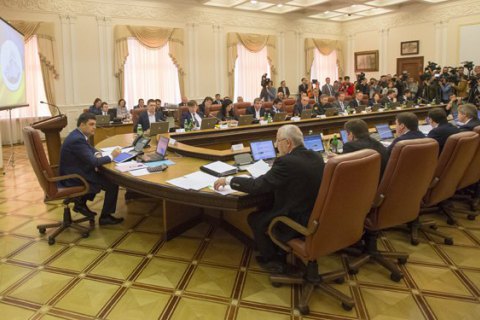 The government approved at a cabinet meeting a new bill on the confiscation of assets acquired on dubious incomes.

"The Ukrainian government will summit to the Verkhovna Rada a draft law on amendments to some legislative acts concerning the confiscation of unduly received assets," the Minister of Justice Pavlo Petrenko said on 14 September during the presentation of the bill.

Petrenko said this legal mechanism will allow courts confiscating the assets of the defendants, the origin of which they cannot explain.

Over the past six months, Anti-Corruption Bureau has confiscated 2 aircraft, 40 hectares of land and about 2.5bn hryvnia.