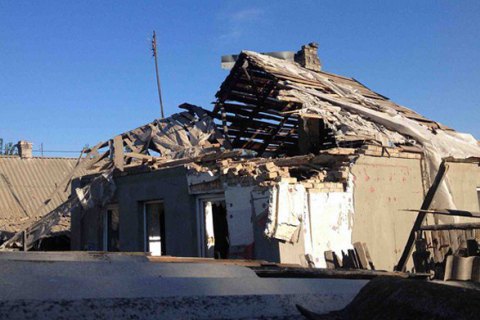 According to the latest report of the UN High Commissioner for Human Rights, at least 9578 people were killed and 22 236 wounded in eastern Ukraine since the beginning of the conflict.

The Report on the human rights situation in Ukraine, covering the period from 16 May to 15 September 2016, documented 188 conflict-related civilian casualties in the east of Ukraine, of which 28 were killed and 160 were injured.

The UN notes that this is a conservative estimation of the dead and injured, which is based on the calculation of the loss in general. This figure includes both the victims of the separatists and the Ukrainian military, civilians and the 298 victims of the Malaysian Boeing, shot down over Donbas.

The previous 14th report of the UN, which was released in June, documented 9371 death of people and another 21 532 wounded. From February 16 to May 15, the UN reported 113 civilian victims related to conflict in the east of Ukraine, of which 14 were killed and 99 were injured.