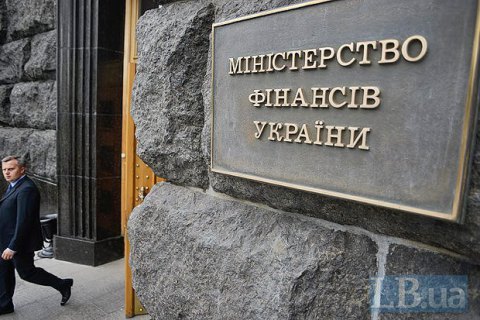 Earlier in 2016, an advisor to the prime minister of Ukraine, Slovak reformer Ivan Miklos also advised to change the simplified system, describing it as "a legal tool of tax evasion."

In a recent article for LB.ua, the editor of the specialized publication on personal finance management "Dengi.ua" (in the past – managing editor of the business monthly Business, and the editor-in- chief of the magazine Profil-Ukraine), Oleksandr Kramarenko told about finance ministry's new attempt to dismantle the simplified system. He came to such a conclusion based on the analysis of the draft Law "On Amendments to the Tax Code of Ukraine" that the ministry of finance was working on.