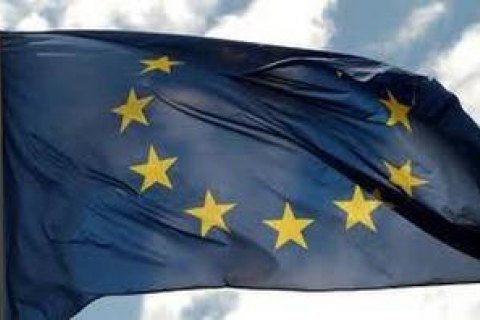 The European Union has adopted the decision to prolong for another six months the sanctions imposed against 146 individuals and 37 companies for the violation of the territorial integrity and sovereignty of Ukraine, the Council of the EU said in a press release on 15 September.

The decision was taken without discussion, by written procedure.

On September 7, the European Union's Committee of Permanent Representatives (COREPER) decided to extend for another six months, the sanctions imposed on 146 individuals and 37 companies in response to the violation of the territorial integrity and sovereignty of Ukraine.

The sanctions consist of an asset freeze and a travel ban against 146 persons and 37 entities.

Several EU measures are in place in response to the crisis in Ukraine including: