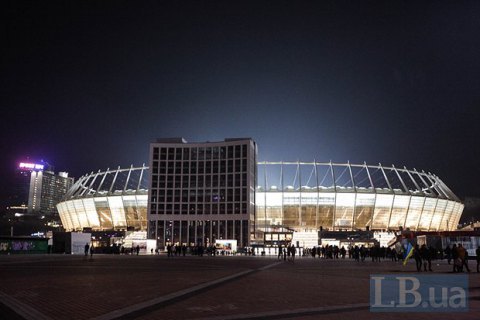 The UEFA decided that the match of the Champions League Final 2018 will be held in Kyiv, President of Ukraine Petro Poroshenko says.

"This is great news for all of us, and especially for the Ukrainian fans," Poroshenko said.

Poroshenko expressed confidence that Ukraine would hold the final "at the highest level."

In his turn. President of the Football Federation of Ukraine Andriy Pavelko confirmed the decision of UEFA: "Today an incredible event has happened that will be forever inscribed in the history of our country! We managed to do something that is impossible for most countries! Kyiv will host the Champions League Final in 2018!"

"Today we have proved again that Ukrainians deserve the best. We will do our best so that this final can be exemplary," he wrote on his Facebook page.

The final of the Champions League 2016-2017 season will be held in Cardiff.