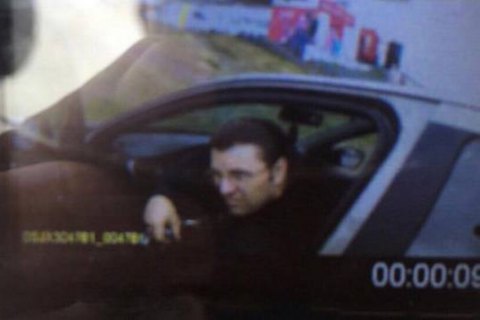 Dnipro's Shevchenko district court on 27 September warranted a 60-day arrest of Oleksandr Puhachev, who is a suspect in the murder of police officers in Dnipro, the spokesman of the Interior Ministry Artem Shevchenko said.

In the morning of 25 September, a road patrol in Dnipro stopped a Citroen car for violating traffic rules. The driver, who appeared to be on the police wanted list, put up resistance, shot the patrol officer, wounded his female partner, and fled. The woman later died in a hospital.

Suspects in the murder turned out to be a former serviceman of the special police battalion Tornado Oleksandr Puhachov, 33. Law enforcers detained him in a hospital as he tried to undergo surgery on fake documents.