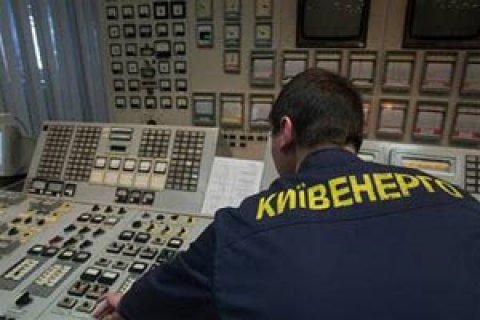 The Verkhovna Rada adopted on 4 November a law restructuring of debts of heat generating companies and water utilities.

The second reading and final reading of the bill, supported by 245 deputies, restructures the debt of heat and water enterprises for the consumed electric energy and natural gas that has accumulated as of July 1, 2016 extending the payment in instalments for five years. The penalties that has accrued as of July 1 are written off.

The explanatory note says the debts of utility companies for gas as of mid-2016 have amounted to 18.7bn hryvnya. The penalties were at 4.5bn hryvnya.

The bill prepared by the Cabinet was passed in the first reading on October 20 and was revised for a second reading at an accelerated rate.

The accounts of 104 utility enterprises of Ukraine, including Kyivenergo, were arrested because of debts accumulated due to untimely settlement, including because if the difference in tariffs.

The previous similar law, adopted in July, was vetoed by the president.