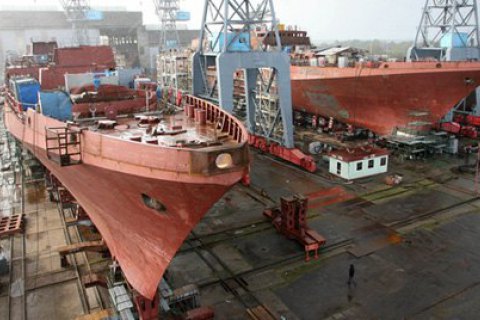 Industrial production in 2016 increased by 2.4 per cent compared with 2015, the State Statistics Service said in its express review on 23 January.

The growth in extraction reached 2.3 per cent, processing, 3.5 per cent, in supply and distribution of gas and energy, 2.6 per cent.

Manufacturing as well as construction, retail and agriculture are among the basic sectors critical to the country's GDP. Over the past year, retail has grown by 4 per cent, agriculture by 6.1 per cent and completed construction by 13.1 per cent.

The January-December growth was last registered in 2011.