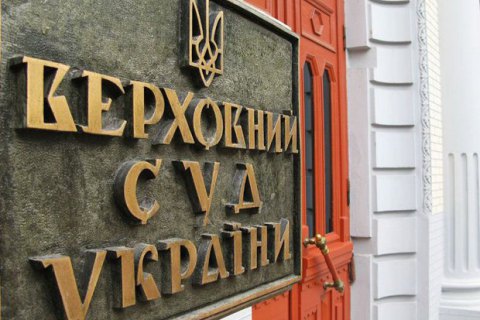 The qualification assessment of 625 candidates for the posts of Supreme Court judges has begun in Kyiv, the press service of the High Qualification Commission of Judges said on Thursday, 16 February

During the first phase, the candidates must choose one of four answers to 120 questions. The test papers which will be checked by computer are coded to ensure anonymity.

During the second phase scheduled to be held on 21 February, candidates will have to draft a text of judgment as part of a practical test.

The applicants,who will get a passing grade will be admitted to the second stage of qualification assessment when their profiles will be checked for moral and psychological qualities and general skills. After that, they will be interviewed.

In parallel, the Public Integrity Board will submit its findings with regard to the applicants.

The constitutional changes with regard to the judiciary and the new law "On the judicial system and status of judges" came into effect late last September. The legislation eliminated special higher courts and the Supreme Court to replace them with a new Supreme Court with five chambers of cassation.

The competition for 120 vacancies of judges at the new Supreme Court began on 17 November.