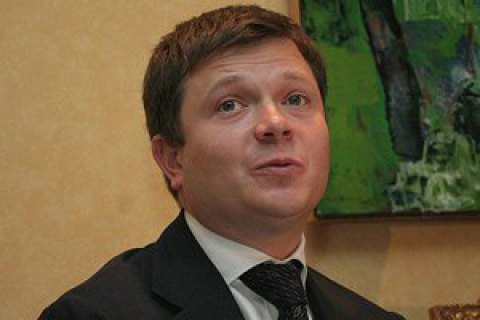 Kyiv's Pechersk District Court has arrested the assets of four companies affiliated with the businessman and the Verkhovna Rada deputy Kostyantyn Zhevaho.

The arrest was within the PGO probe into a transaction of the Finance and Credit bank, which with trough a chain of non-resident companies, including the offshore company Nasterno Commercial Limited (the ultimate beneficiary of which is a former aide of Zhevaho, Oleksandr Demchenko, have illegally siphoned the bank's assets worth more than 1 billion hryvnia.

Last December, the court arrested within the same case the property of the former Finance and Credit deputy COB, Ihor Kopertehin.