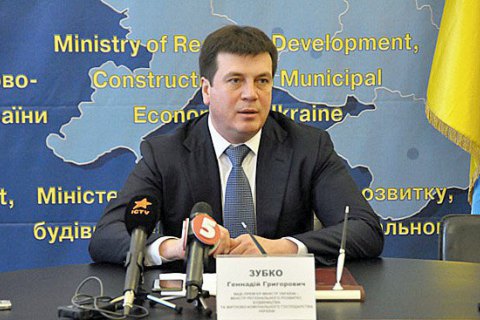 The government on Tuesday has declined to consider the draft regulation on the emergency measures in the power industry despite previous statements by the Ministry of Energy and the Ukrenergo company.

Deputy Prime Minister Henadiy Zubko told reporters after the 14 February meeting that the government is yet to "look into the situation in terms of peak loads".

He said there was no need to take rush decisions. "Most importantly is that crisis response process is underway, including on the coal blockade in the east," he said.

On February 13, Minister of Energy Ihor Nasalik said that Ukraine may face the problem of covering peak loads in the power system as soon as in two weeks unless coal supplies from the occupied territories in Donbas resume.

Ukrainian activists block three railway lines in Donbas which have led to a halt of deliveries of anthracite coal to Ukrainian thermal power plants.

Ukraine has repeatedly introduced a state of emergency over energy issues, including six times during Yatsenyuk's premiership.

The last time Ukraine announced state of emergency was in late 2015 – early 2016.