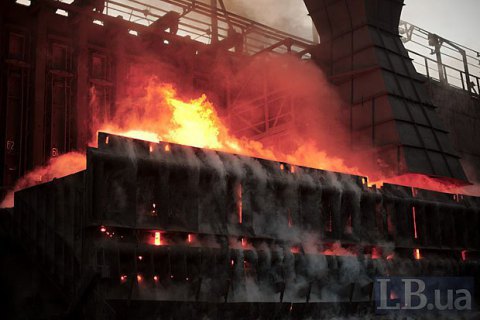 The State Statistics Service on 14 February released a preliminary assessment of the gross domestic product of Ukraine in the fourth quarter last year.

According to preliminary data posted the SSS website, the nation's GDP grew 4.7% in October-December last year over the same period of 2015, and 1.9% over the third quarter of 2016 (seasonally adjusted).