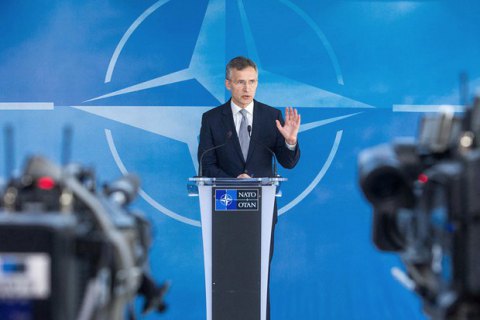 "#NATO will continue to give strong support to #Ukraine," NATO Spokesman Dylan P. White quoted his boss as saying on Twitter on 14 February.

Stoltenberg is going to hold a meeting with Russian Foreign Minister Sergey Lavrov at the Munich Security Conference on 17-19 February.

During the meeting the sides will discuss the situation in Ukraine.