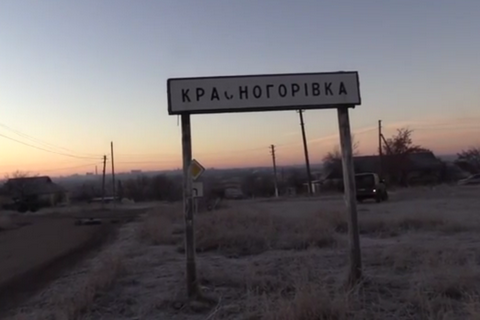 On Monday, 13 February, Russian-backed militants carried out 72 attacks on the positions of the Ukrainian troops. One Ukrainian soldier was wounded in an attack, ATO headquarters said in the morning update on 14 February.

In the Luhansk sector, militants shelled the positions of the ATO troops in the areas of Krymske, Valuyske, Novooleksandrivka and Stanytsya Luhanska with 82-mm mortars and grenade launchers.

On Sunday, 12 February, the enemy launched 67 attacks on the positions of Ukrainian troops.

One soldier was wounded near Avdiyivka.