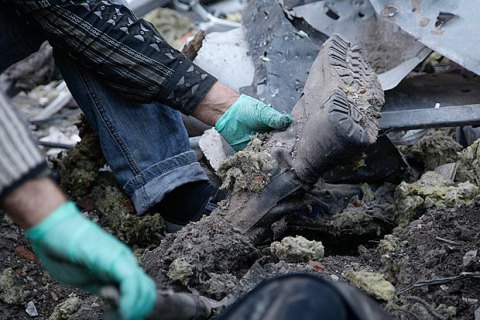 Four Ukrainian troops were killed and four wounded in the antiterrorist operation (ATO) area in eastern Ukraine on 10 June, the ATO HQ press service reported on Facebook the next morning.

Three servicemen were killed as a result of a direct hit by a bomb.

They were shooting from separatist-controlled Frunze, Kirovsk, Smile and Donetskyy.

The 93rd detached motorised brigade did not return fire but remained on alert.

Two civilians were injured during the shelling of Maryinka.