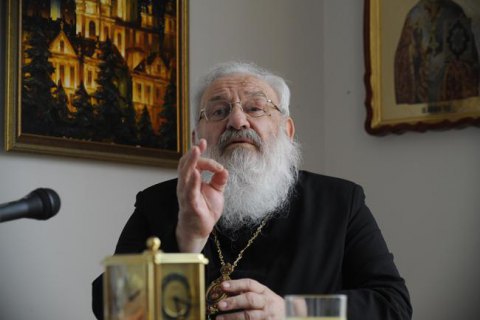 No details of the death are available yet.

UPD: The UGCC on its official website has confirmed that Huzar died after a hard disease at 6.50 p.m. Kyiv time on 31 May.