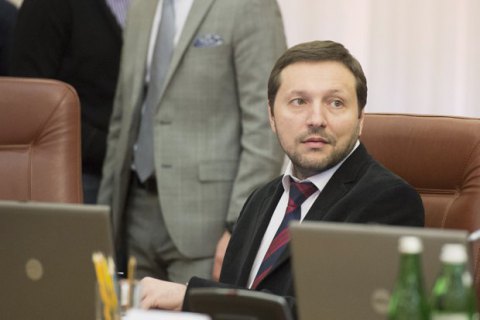 His first deputy head Emine Dzheparova will fill in for him while he is in hospital.

"The minister talked to the leadership and members of the government and briefed them about his decision. He named his deteriorating health as the reason for the resignation. There are no political or other motives," the state secretary of the Information Policy Ministry, Artem Bidenko, said.

Initially, Stets joined the cabinet for one year. This period expired in December 2015. He then resigned for the first time but several months later he recalled his resignation letter.