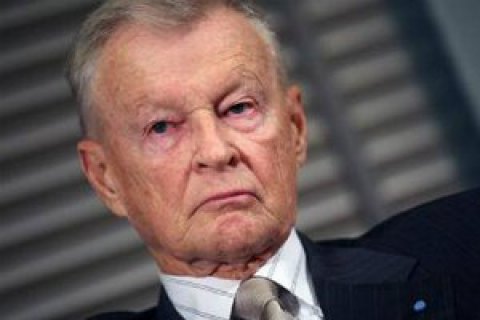 Zbigniew Brzezinski, the hawkish strategic theorist who was national security adviser to President Jimmy Carter during the Iran hostage crisis and the Soviet invasion of Afghanistan in the late 1970s, died on Friday at a hospital in Virginia, the New York Times has said.

His death was announced the same day by his daughter, Mika Brzezinski.

"Mr. Brzezinski was a foreign-born scholar (Poland) with considerable influence in global affairs, both before and long after his official tour of duty in the White House. In essays, interviews and television appearances over the decades, he cast a sharp eye on six successive administrations, including that of Donald J. Trump, whose election he did not support and whose foreign policy, he found, lacked coherence," the paper said.

It added that he was also known for "his rigid hatred of the Soviet Union".