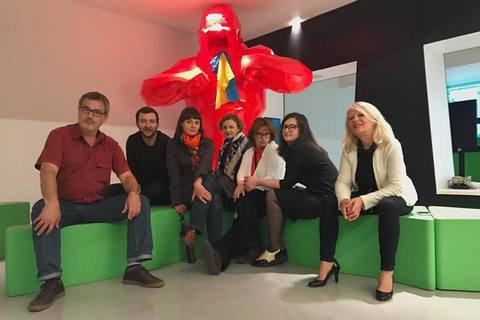 The Ukrainian service of Euronews TV will go off the air as of 21 May.

"The Ukrainian service of Euronews is bidding farewell… After almost six years of work, Euronews will stop broadcasting in Ukrainian on Sunday, 21 May. Thank you for watching and reading us. All the best! Glory to Ukraine!" the channel said on Facebook.

Since 2015, the license to the Ukrainian version of the international news channel Euronews belongs to Inter Media Group owned by Dmytro Firtash and Serhiy Lyovochkin.