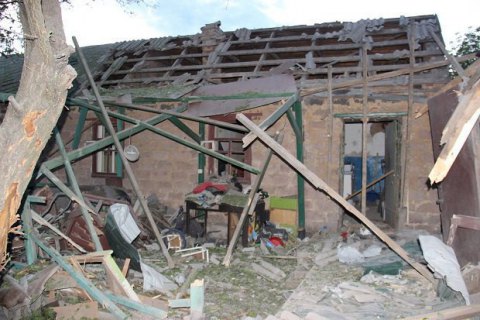 Ukrainian President Petro Poroshenko has cancelled his visit to the Eurovision Song Contest finals in Kyiv because of the shelling of Avdiyivka, Donetsk Region by pro-Russian militants, in which four civilians were killed.

He said on Facebook that he and his wife Maryna had been planning to attend the finals and invited antiterrorist operation veterans and people with limited abilities to support the Ukrainian contestant together.

"However, due to the shelling of Avdiyivka and the death of civilians, I have decided to cancel my visit to the Eurovision finals," he said.

Three women and one man were killed by a separatist shelling attack on 13 May.