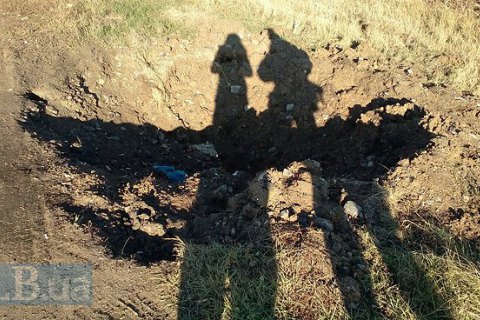 "Today, on 8 May, as a result of triggering an identified explosive device, a serviceman of one of the brigades whose personnel is on combat mission in the ATO area received a mine explosive wound and numerous shrapnel wounds to his legs and head," the ATO HQ update reads.

The serviceman was rushed to hospital but resuscitation efforts proved futile.

Five more servicemen have been wounded as a result of 30 shooting attacks since the start of the day, the ATO HQ said.

On 7 May, the ATO forces sustained no losses even though the militants widely used heavy guns.