The Opposition Bloc party has said its two offices in Kamyanske (formerly Dniprodzerzhynsk) and Kryvyy Rih were set on fire in the early hours of 13 May. Unidentified assailants brought tyres, splashed them with inflammable mixture and set ablaze. 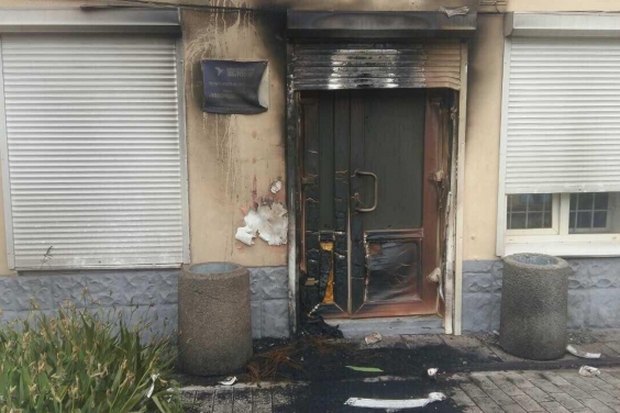 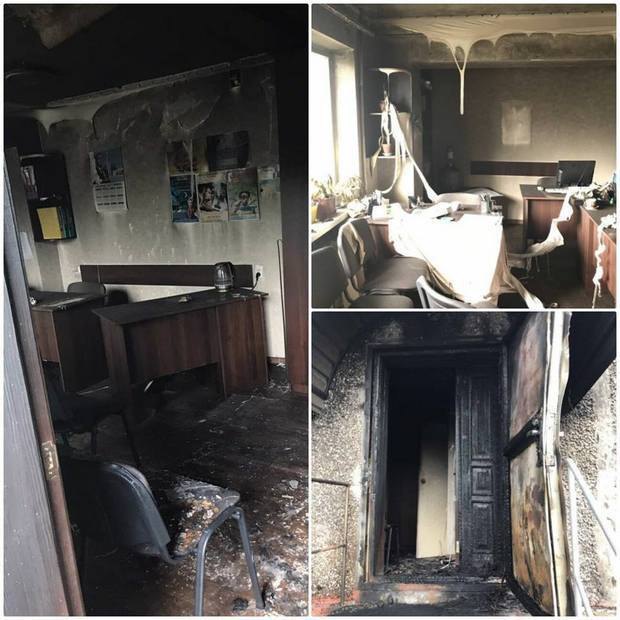 Opposition Bloc leader Oleksandr Vilkul said that the party was being avenged for the 9 May incident in Dnipro.

A mass brawl broke out during the Victory Day celebrations in Dnipro. Several dozen activists and ATO veterans protested against an Opposition Bloc procession led by Oleksandr Vilkul using party insignia near Glory Monument. Sporty heavies who walked along the procession, as well as police, attacked the activists and veterans.