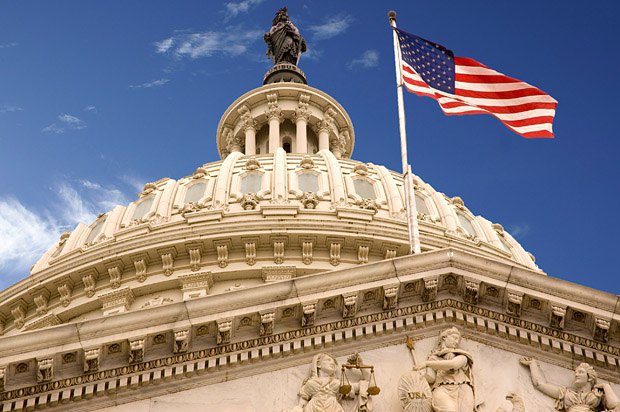 Currently, Day of Holodomor Victims has been officially proclaimed by the legislative bodies of several states, including California but, according to Ukraine's honorary consul to the states of Washington and Oregon, Valeriy Holoborodko, these documents did not mention the genocide. The draft resolution put to vote in Washington State thanks to the consulate's efforts for the first time describes the tragedy as "genocide by Stalin's regime against the people of Ukraine".

"The adoption of the resolution would be a remarkable victory of truth over the Communist spirit manifested in particular in the aggressive policy of today's Russia and directly related to the developments in eastern Ukraine. Like in the past, today we see how lies and denial of truth led to the death of dozens of thousands of people," Holoborodko commented to LB.ua. 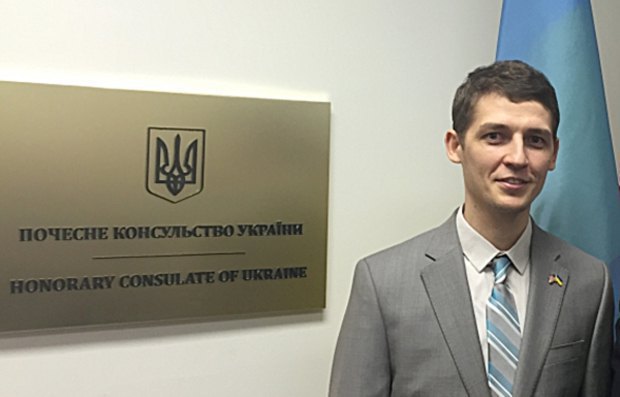 In particular, the resolution says:

"WHEREAS, 2017 marks the 84th anniversary of the Holodomor, or "murder by starvation", the tragic man-made famine in Ukraine that resulted in the deaths of at least five million men, women, and children in Ukraine;

"WHEREAS, The man-made famine was deliberately caused by the Soviet regime through the confiscation of land, grain, and animals and the blockade of food shipments into the affected areas, as well as by forcibly preventing the starving population from leaving the region, for the purposes of breaking the resistance of Ukrainian farmers to Soviet authority and destroying Ukraine's national identity;

"WHEREAS, Holodomor was genocide by Stalin’s regime against the people of Ukraine;

"WHEREAS, Until the collapse of the Soviet Union, many denied the existence of the famine because the Soviet Union forbade foreigners from traveling to the Ukrainian countryside during that time and later barred access to government records from the era, and many official records were falsified, lost, or destroyed;

"WHEREAS, The Western journalists and scholars who witnessed the mass starvation and wrote about it were subjected to disparagement and criticism in the West for their reporting of the famine;

"WHEREAS, In 1988, the US Commission on the Ukraine Famine reported to Congress that the victims were "starved to death in a man-made famine" and that "Joseph Stalin and those around him committed genocide against Ukrainians in 1932-1933";

"WHEREAS, Although the Ukraine famine was one of the most horrific massacres in the 20th century, it remains largely underreported and unknown in the United States and throughout the world;

"WHEREAS, Washington State is now home to the fifth largest Ukrainian-American population in the United States, and Americans with Ukrainian heritage living in Washington State have enriched our state through their leadership and contributions in agriculture, business, academia, government, and the arts; and

"WHEREAS, In August 2015, a memorial to the millions who perished in the Ukrainian man-made famine of 1932–1933, known as "Holodomor", was erected in the United States capital, and the dedication ceremony took place on 7 November 2015;

"NOW, THEREFORE BE IT RESOLVED, That the Washington State Senate solemnly remember and honor the millions of victims of the tragic famine that occurred in Ukraine in 1932-1933; and

"BE IT FURTHER RESOLVED, That the Legislature designates November 26, 2017, as Holodomor Remembrance Day in Washington State and encourages individual citizens, educators, businesses, groups, organizations, and public institutions to observe Holodomor Remembrance Day with appropriate activities designed to honor the victims and educate residents of Washington State about this tragedy; and

"BE IT FURTHER RESOLVED, That copies of this resolution be immediately transmitted by the Secretary of the Senate to the US Committee for Ukrainian Holodomor-Genocide Awareness 1932-33, and for the Consulate of Ukraine in Seattle for appropriate distribution."

Let us note that it is not the first time the issue of the Holodomor makes it to the US agenda. On 13 October 2016, the US Congress authorized the government of Ukraine to establish on federal land of the District of Columbia a memorial to the victims of the Ukrainian famine-genocide that took place between 1932 and 1933, and the permit was signed by President George Bush. A year and a half ago, on 7 November 2015, the monuments to the victims of the massive famine in Ukraine in 1932-33 was unveiled in central Washington on 7 November 2015. 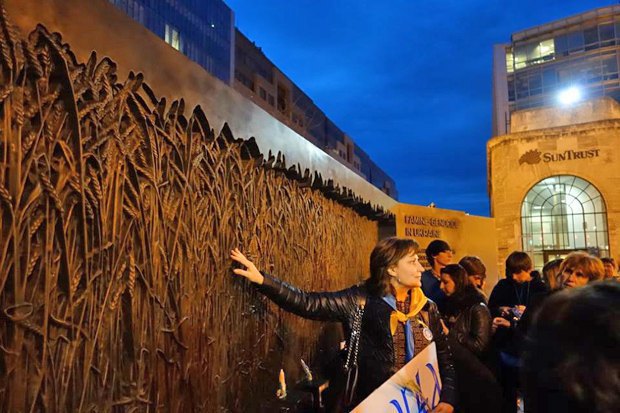 At the opening ceremony, both representatives of Ukraine and US Congressmen agreed that the Holodomor is an act of genocide against the people of Ukraine and an attempt to undermine Ukraine's fight for freedom, independence and national identity. However, these conclusions were not legally registered back in the time.