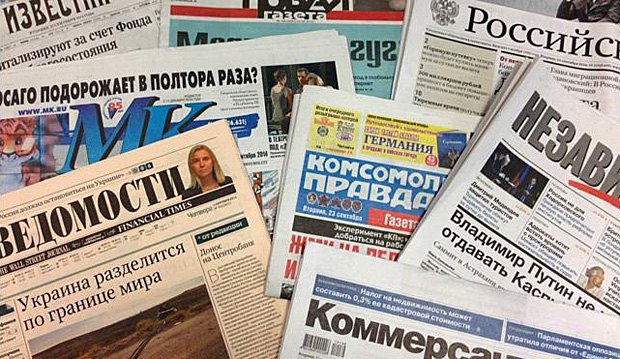 One of the Western diplomatic offices in Moscow invited Russian and foreign journalists for a meeting to discuss whether unbiased reporting by Russia media was a reality or myth.

The usual things were said at the meeting, that is, despite a certain change for worse with media freedom in Russia, there are still some independent (free and unbiased) media outlets offering balanced and objective reporting. Naturally, the list of such outlets was not too long and included the well-known names such as Novaya Gazeta, Ekho Moskvy radio, and Novyye Izvestiya.

Read: Russia: how Cheka-coercive model of economy was built

However, the last name turned out to be a blunder. One of the guests, a former editor in chief of Novyye Izvestiya, Valeriy Yakov, said that, unfortunately, the paper is no more. "What remains is the name, journalists have quit," he said. He himself, as he put it, "chose cultural emigration" by heading the Teatralnoye Obozreniye (Theatre Review) magazine. He said that he had tendered his resignation letter and signed it, adding that he felt relieved because he had enough with concessions.

Formally, Novyye Izvestiya were not shut down by the authorities. Formally, there were some problems with sponsors. The paper which used to say something critical of the authorities in each of its issues changed hands once, then again and after all it ended up with someone who told it "good bye". Thus, the list of relatively independent media in Russia just got one name shorter. Bu these are just nuances, albeit distinctive ones. 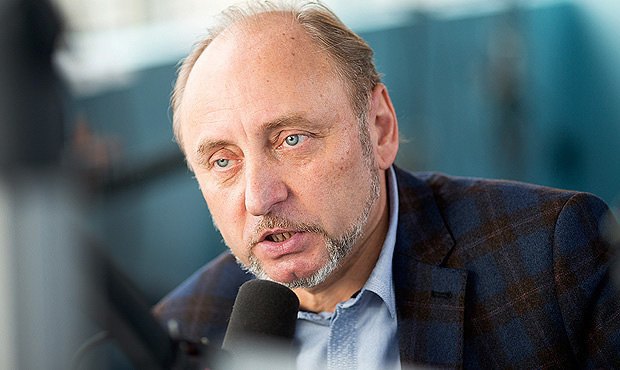 This brings to memory the transfer of another fairly independent media holding, RBC, to a more pro-Kremlin investor, the process is at full steam now.

Certainly, if one wishes so, we can add two or three outlets, which are still in business, the above-mentioned Novaya Gazeta and Ekho Moskvy. For example, the Rosbalt news agency, and the Kommersant and Vedomosti dailies. And that is it.

However, these media are in fact quite limited in their work. They are allowed to produce rationed unbiased reporting but without directly criticising the "beloved leader". If you want to criticise, do it in a "constructive" manner. Preferably not too heavily and so that it takes his policy further. For example: "it's good that we took Crimea. But why has Putin stopped? He should have gone further!" This kind of "criticism" of the national leader is not forbidden.

If there is criticism in its usual meaning, please be nice and use other names for the Russian president, such as the "Kremlin", "authorities", "Russian leadership"...

It is highly reminiscent of the old times when in Russian villages there was a taboo on calling a bear by its name. People believed that when you call it by its name, he will inevitably come visit you. Therefore they used such euphemisms as "master", "bruin", "clubfooted" and so on. As we see now, modern-day Russia has revived this good old tradition in a somewhat modernised way...

However, it is important to understand that what was said above applies to a very limited number of "authorised" and largely rather elite printed and electronic media. 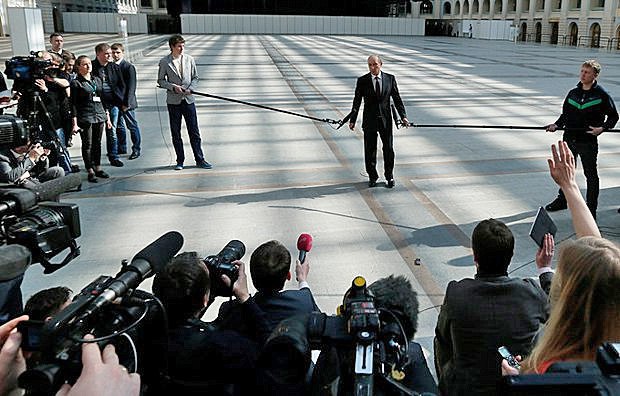 Whereas the main mass media in Russia are TV channels which, according to a survey by the Levada-Centre pollster, account for 98-99 per cent of political news received by Russians and are fully controlled by the authorities. This is true not only for state-owned channels like One and Rossiya but also for formally privately-owned ones, such as NTV, REN TV, CTC and others. Purely entertainment channels, which produce no social, political or economic news, are not taken into account for obvious reasons.

But back to the embassy meeting. The New Times magazine editor in chief Yevgeniya Albats said there that there is certainly no totalitarianism in Russia today, but only authoritarianism (which clearly implies that everything is not so bad in Russia) and that no-one keeps her from writing what she thinks in her magazine. And at once she contradicted her previous statement when she added that the FSB (Federal Security Service) had launched an investigation into The New Times which it suspects of aiding and abetting terrorism. And also she said that soon the magazine would only have an electronic version because Moscow mayor Sergey Sobyanin closed down almost all press kiosks.

Albats pretends to be unaware of the fact that regional leaders are part of the Russian power vertical (especially the capital's head) regardless of whether they were elected or appointed and that such actions as the deliberate closure of press kiosks in Moscow are unlikely to be the mayor's exclusive initiative. But after all, this is not the most important. What is important is that her remark about Russia being not totalitarian but authoritarian amid what she and Valeriy Yakov said shows that how limited and notional these terms are. 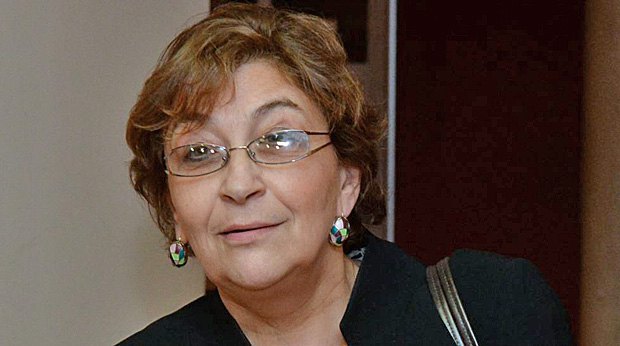 On many occasions now I have used the example of Nazi Germany which also had its "independent" opposition newspaper Frankfurter Zeitung, which dared to criticise the erstwhile German authorities. And opposition rallies and demonstrations were sometimes allowed back then. So what? Should we say that Hitler's Germany was not a totalitarian but "nothing more than" authoritarian state? If we think in these terms, it turns out that the definition of totalitarianism in this case is excessive while that of authoritarianism inadequate.

However, it is clear that both in the cases of Hitler's Germany and Putin's Russia, it is important that we deal with the regimes conducting repressive policies inside their countries and expansionist policy abroad. What is common between them is that they are headed by the unchangeable authoritarian leaders. Democratic props are used in both cases. Yes, Putin is using these props on a larger scale than Hitler but his repressions are targeted rather than blanket.

Well, repressions in Italy under Mussolini's fascist regime were also pointed and his social policy, by the way, had a larger scale than that of Putin. Feeling better now?

Certainly, Putin learns from the sad lessons of his ideological predecessors - Hitler, Stalin and Mussolini. He does not want to have an image of an outright despot, it is out of fashion these days. His image of a "nothing more than" "slightly authoritarian", but clearly not fascist, leader is carefully nurtured by his own propaganda, his secret and open agents of influence and a whole pack of "useful idiots" both in the East and West. 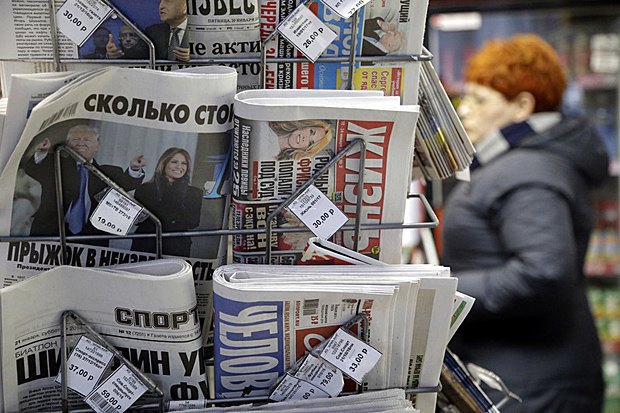 It is in order to keep this image, which spoils the game for his more idea-minded opponents, that Putin needs the scraps of "independent" media in Russia.

The existence of these "objective" media in modern-day Russia serves three purposes benefitting the authorities.

First, these media create the regime's positive image abroad. Second, they do the same in Russia (including, as we see, among some in the internal opposition).

The third function is purely technological. Information "leaked" by the Russian authorities via such media always looks more persuasive and less hoax than when it is flushed down the media under full control of the Kremlin.

It is interesting that to survive, the opposition media in Russia have to regularly publish not only outright "leaks" but "balance" their editorial coverage, for example, by interviewing people who are believed to be absolutely inappropriate for them. For the authorities, this means more publicity for their people and ideas. Stained as a result are all, including "objective" and "independent" ones.