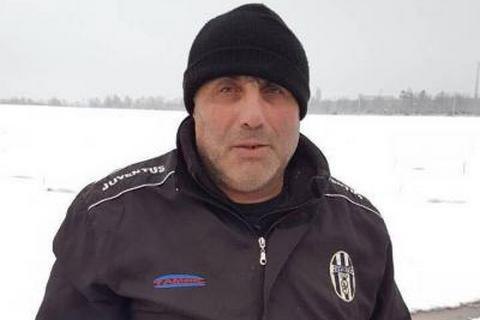 Moldovan border guards on 3 December detained Georgian national Vano Nadiradze, who was deported from Ukraine in mid-November, at the border with Ukraine. Sources told LB.ua that the Moldovan border service reported that the man was moving towards the Kelmentsi border detachment at 7.15 a.m. The border was sealed in all directions.

Nadiradze was detained at 9.50 a.m. some 20 m from the Ukrainian border.

He arrived in Moldova through the Chisinau border checkpoint on 26 November and was allegedly heading for Ukraine to see his wife.

He was detained for 72 hours. A criminal case was opened against him for trespassing the state border.

Nadiradze, along several other Georgian nationals, was deported from Ukraine on 17 November. He is suspected of involvement in extortion, car theft and burglary.

He was regarded as a Georgian volunteer fighter who joined the Ukrainian government forces in the antiterrorist operation in Donbas, but there are conflicting accounts of his involvement.