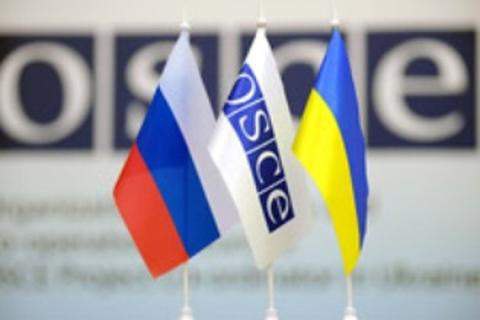 "Because the previous letter of Russian ombudsperson Tatyana Moskalkova did not contain any information on the measures taken in the interest of Hryb – there was only general information – Lutkovska wrote an additional letter to her Russian counterpart, in which she described in detail a number of violations of Hryb's rights," the Ukrainian ombudsman's website reads.

Pavlo Hryb was kidnapped from Belarus by Russian special services in late August 2014. A court in Krasnodar arrested him on charges of plotting terror acts initially until 17 October and then until 4 January 2018.