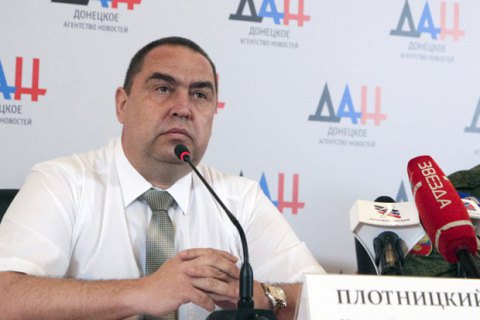 The head of the self-proclaimed Luhansk People's Republic (LPR), Ihor Plotnytskyy, has denied fleeing to Russia, according to Radio Liberty/Radio Free Europe.

"I did not go anywhere, neither I'm planning to any time soon," it quoted him as saying.

"But nobody did this, neither this will happen this time," he said.

It was reported on 21 November that Plotnytskyy had gone to Russia due to a conflict with Kornet.