Serbia and Belarus are the only European countries to find themselves in the company of Cambodia, Bolivia, Eritrea, Uganda, Zimbabwe ... who voted against the draft UN resolution on Crimea on 14 November.

The document entitled "Situation of human rights in the Autonomous Republic of Crimea" is stricter than the previous one, it notes the deterioration of the human rights situation in Crimea, condemns the imposition of automatic Russian citizenship on Ukrainian citizens, and states that there is an international armed conflict between Ukraine and Russia.

Only a week ago, Serbian President Vucic insisted that Serbia was striving for friendly relations with Ukraine. And Serbian Foreign Minister Ivica Dacic said that "Serbia supports the territorial integrity of Ukraine". But the second was less convincing and uttered his statement through clenched teeth under Kyiv's pressure. The display of Belgrade's official position on Ukraine is usually a result of the incredible efforts of Ukrainian diplomats, while Serbians simply ignore the majority of notes, appeals and hints. 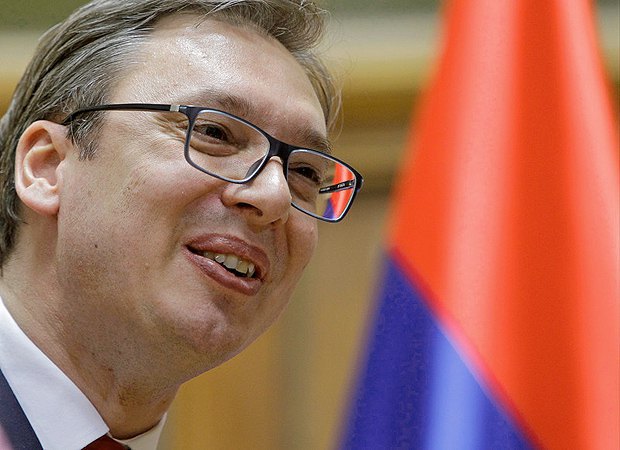 
It is not surprising since the formal position runs counter to the real situation. Serbian politicians regularly visit the annexed peninsula, which landed 14 of them on Petro Poroshenko's sanction list. And although these persons represent political parties in Crimea, not state authorities, what raises concern is that most of them are members of the ruling coalition.

Serbian official Nenad Popovic, who was mentioned in the Paradise Papers because of his doubtful deals during the construction of the Olympic camp in Sochi, at the celebration of the third anniversary of the annexation of Crimea shared grandiose plans for Serbia's investment in the economy of the peninsula and said that the status of Crimea was a settled issue. It happened just a few months before his appointment as minister.

The hypocrisy of Belgrade seems especially strange against the backdrop of the Kosovo issue, with regard to which Serbia is as feisty as it was 10 years ago during its secession. So on 16 November, the newly-appointed chairman of the National Security Council of Serbia, Nebojsa Stefanovic, convened an emergency meeting after a member of the Presidency of Bosnia and Herzegovina, Bakir Isitbegovic, said that Bosnia should recognise Kosovo's independence. 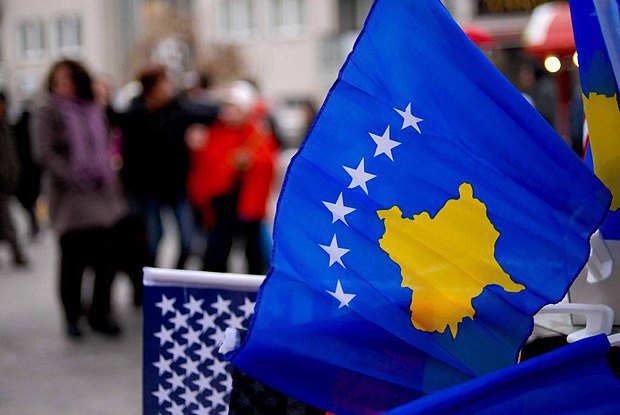 However, Ukraine's principled position regarding the non-recognition of the self-proclaimed republic here does not seem to be appreciated. At least, Belgrade is not going to respond in kind. Representatives of Ukraine (in contrast to Serbian politicians in Crimea) visit Kosovo only on the special permission of Serbia, Ukraine (unlike Russia) does not recognise Kosovo's passports and even football matches between the teams of Kosovo and Ukraine are held on a neutral territory.

It would seem that Serbia with its Kosovo problem should have supported Ukraine in its struggle to restore territorial integrity like no other? However, neither the principle of reciprocity nor the usual logic applies here: the nation is guided by boundless love for fraternal Russia, the leaders use "national interest" as a cover-up, which tells them that there is no need to quarrel with a big and powerful country at least until there is an absolute guarantee that Serbia will be accepted into the EU. 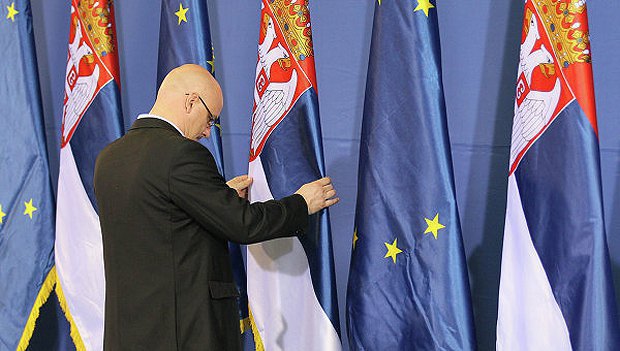 Therefore, Serbia should not be surprised if one day Ukraine decides that it is more important for its national interests to coordinate its foreign policy with the majority of EU members that have recognised Kosovo. By the way, the former Yugoslav republics of Montenegro, Croatia, Macedonia and Slovenia did the same.