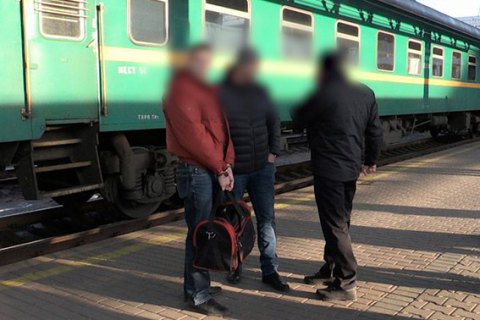 Ukrainian law enforcers have detained a group of criminals who recruited children for illegal organ trafficking to Russia, Kyiv regional prosecutor Dmytro Chybisov said at a briefing on 23 November, according to Interfax-Ukraine.

"Today we liquidated a channel of illegal organ transplantation. The prosecutor's office together with the National Police department for human trafficking… carried out a joint operation and identified a group of individuals who tried to traffic people to be used as organ donors in Moscow," he said.

The scheme was organized by three Ukrainians. One of them is under investigation for robbery.

They were looking for donors on social networks.

"Currently, we have established three victims, children of 14, 15 and 15 years… Children from normal families," the prosecutor said. The children were promised 30,000 dollars per surgery.

Another victim is a 32-year-old woman.

The organisers expected to be paid around 200,000 dollars for donors and their delivery to Russia where 5% of their kidneys will be removed.

The prosecutor did not specify the criminals' contacts in Russia.

A criminal case was opened under Article 149 Part 3 of the Criminal Code (human trafficking or other illegal agreement with regard to a person).