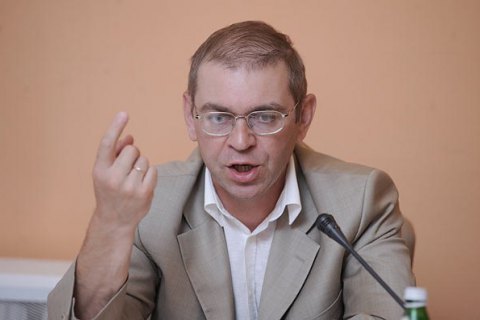 "Today the court upheld the demands of our lawsuit in full," she said.

The court invalidated and cancelled the prosecutor's resolution to close the case, thus ordering the Prosecutor-General's Office (PGO) to resume the investigation.

As reported earlier, on 26 July, the PGO closed the case over the absence of elements of a crime. On 21 August, Khimikus's lawyer appealed the case.

Pashynskyy wounded Khimikus with a gun during a spat on a motorway near Vasylkiv, Kyiv Region on 31 December.

The MP said that he was attacked by Khimikus, while the latter claims the opposite.