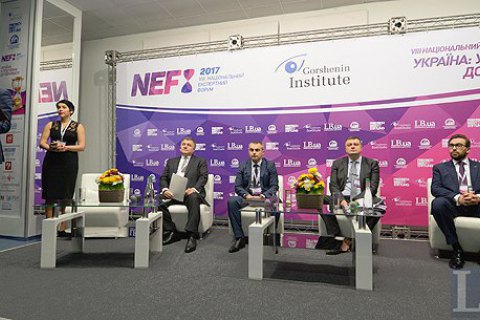 At its session on 7 December, parliament extended the ban on farmland sale by another year. The decision was backed by 236 MPs.

Bill No 7350 sponsored by Serhiy Labazyuk and others was approved by the committee and put to vote.

Ukraine has had the farmland sale ban since 2002. In his September address to parliament, President Petro Poroshenko said he would not "squeeze out" land reform. However, lifting the moratorium is an important condition to the IMF's continued assistance to Ukraine.