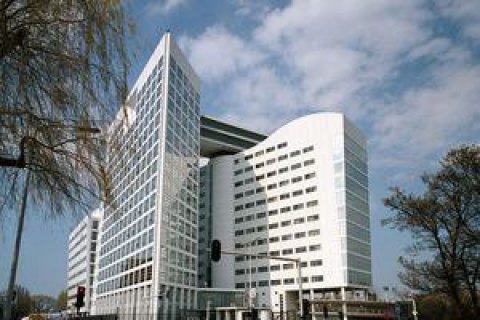 The Office of the Prosecutor of the International Criminal Court (ICC) in The Hague has recorded more than 1,200 incidents involving crimes allegedly committed since 20 February 2014 in the context of events in eastern Ukraine, ICC Prosecutor Fatou Bensouda has said in a report on preliminary examination activities published on 4 December.

According to the OHCHR, some 10,225 people have been killed and 24,541 injured, including members of the armed forces and armed groups and civilians, since the start of the conflict. Between April 2014 and August 2017, at least 2,505 civilians were allegedly killed in armed hostilities.

The ICC analysis focuses on identifying key features of the conflict and of the alleged conduct of the different parties, such as the most affected locations, time frames and types of targets, the different modus operandi employed, as well as casualty figures.