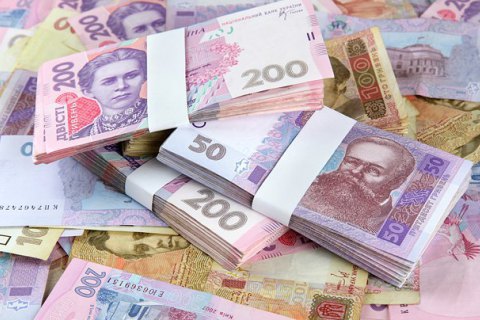 The balance of funds in a single treasury account as of the beginning of January 2018 dived to 5.1 bn hryvnya, the State Treasury Service of Ukraine reported on Tuesday. In December 2017, balances of funds dropped more than tenfold, or by 49 bn hryvnya, which is a record indicator: in December-2016 they decreased by hryvnya 13.3 bn, and 38.9 bn hryvnya a year earlier.

The balances on the single treasury account as of the beginning of 2018 are 2.8 times lower at 14.26 bn hryvnya than a year ago and a record high for this time of year.

The government decided to pay January pensions in December.

The unused funds of the state budget are traditionally spent in the last month of the year.