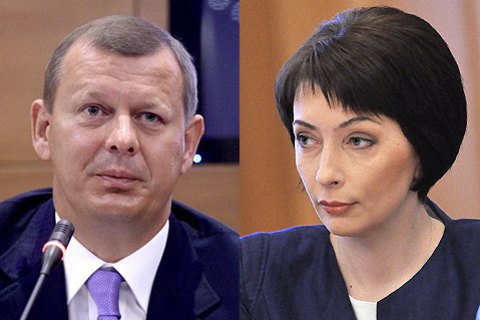 However, he added that former Justice Minister Olena Lukash and former MP Serhiy Klyuyev were removed from the list.

According to Jozwiak, sanctions against 150 separatists and officials from Russia as well as 38 entities will be prolonged on 12 March.