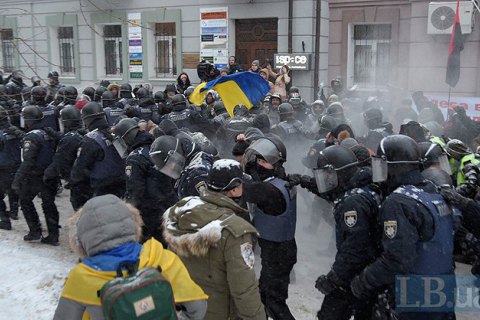 He said he was planning to return to Odesa to carry out his duties.

He was led out of the court under heavy police presence to prevent a repetition of the 22 February scuffles. That day, nationalists tried to beat him and police had to intervene.

Trukhanov is suspected of embezzlement through abuse of office. He was released from custody on the surety of Petro Poroshenko Bloc MP Dmytro Holubov.

The SAPO demanded that the court suspend him and impound his property.