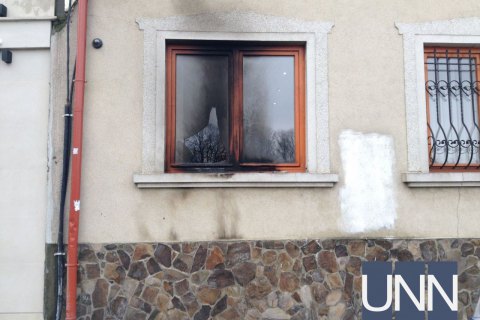 Three persons suspected of putting fire to the Uzhhorod office of the Transcarpathian Hungarian Culture Centre have been detained in Poland. A court placed two of them into and ordered police surveillance of the third one, Stanisław Żaryn, a spokesman for Poland’s special services chief, told the Polish Radio.

Adrian M. from Krakow and Tomasz Rafał Sz. from Bydgoszcz were detained on 21 and 22 February.

A petrol bomb was thrown at the Uzhhorod office of the Hungarian Culture Centre on 4 February. The Transcarpathian police learnt that two Polish nationals, who are connected with the Polish far-right organization Falanga, could be involved in the arson attack.

The Hungarian centre caught fire in the early hours of 27 February in the second incident this month.

The Transcarpathian Hungarian community has around 150,000 members.