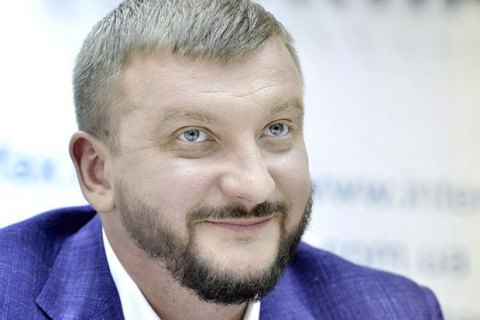 Justice Minister Pavel Petrenko has said that it is too early to talk about his possible participation in parliamentary elections.

"I am a member of the People's Front, but I can say that the government team is a team of like-minded people headed by the prime minister. We are already a team of people who are responsible for the fate of the country together with parliament and the president. We are dealing with serious challenges facing the country. As a member of three governments, I can say that today we do not feel any kind of partisanship in the government. We all do our work as good as we can, for a single goal - for this state to become accomplished. This is how the government feels, and Volodymyr Groysman inspires all members of the goverment to work," Petrenko said in a commentary to LB.ua.

Asked specifically whether he is ready to run for parliament as a member of Groysman's team, he said that it was too early to talk about this.

"We do not have elections yet," Petrenko said.

Earlier in the day, Groysman said he was going to run for parliament and bring "committed people who will be changing Ukraine" along.