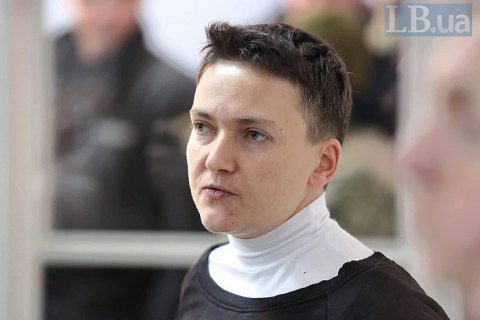 Military prosecutors wanted to analyse her saliva because some biological material was found on a mobile telephone they registered as evidence in her case.

Savchenko, who attended the hearing, said she would regard attempts to extract biological samples from her as acts of torture.