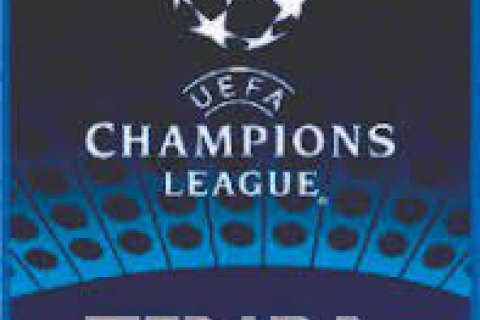 He recalled that Ukraine had received the right to host the UEFA Champions League final on the initiative of President Petro Poroshenko and with the support of the Football Federation.

According to him, the preparation for the event was "thorough", including the adoption of several laws to ensure the best possible conditions for the final.

However, he raised the security aspect.

"Of course, the most important issue is security and public order," he stressed.