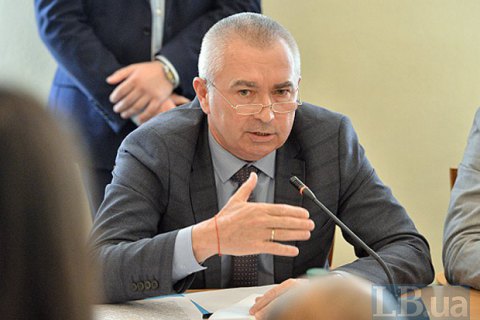 Lutsenko's press secretary Larysa Sarhan said on Facebook that the motion addressed to the speaker had been registered with parliament.

The deputy head of the parliamentary procedures committee, Volodymyr Areshenkov, said they were expecting similar motions for three MPs but had not received one for Dunayev yet.

He recalled that according to the procedure, MPs in question have five days to respond to prosecutors' motion in writing.

UPDATE: Talking to LB.ua, Dunayev said the case concerns his income statement for 2015.

He added that he had not read the motion yet, therefore he cannot comment on it in greater detail.