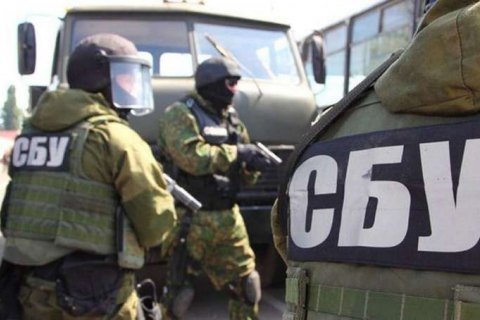 "The reason is information about the involvement of journalists, who are citizens of Ukraine, in subversive activities against Ukraine," he explained.

According to the SBU, in the spring of 2014, Vyshynskyy was instructed to hold a campaign in favour of the Russian annexation of Crimea as a legitimate one. The journalist was decorated with a medal celebrating the "return" of Crimea according to President Vladimir Putin's secret decree.

"He then launched a campaign in support of the [self-proclaimed] Luhansk and Donetsk people's republics. He was paid 53,000 euros on a daily basis for these activities," Kononenko said.

Transfers were made from Serbia to Ukraine.

According to Kononenko, Vyshynskyy has dual citizenship – Ukrainian and Russian. His Russian passport has been confiscated and apparently he will be stripped of Ukrainian one.

There are 20 witnesses in the case. These are Ukrainians involved in journalistic activities.

The criminal case is being investigated under Article 111 Part 1 (high treason) of the Criminal Code.