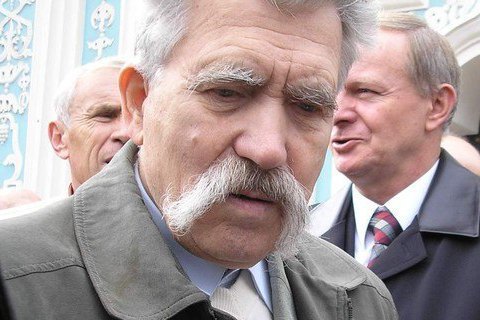 Earlier, he said that Lukyanenko was in emergency care.

Lukyanenko would have turned 90 on 24 August.

He was a member of parliament of the first, second, fourth and fifth convocations, a co-founder of the Ukrainian Helsinki Group, and the author of the Act of Independence of Ukraine.