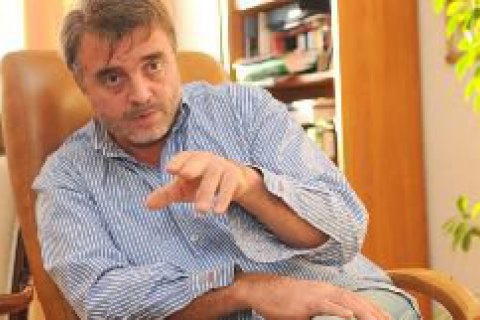 Ivan Adamchuk, who has been the director general of the news-based TV channel 5 Kanal for 18 years, has resigned, according to Detector Media.

“Yesterday I resigned voluntarily. I have worked for the channel for 21 years. On 12 March 1997, I took it to the air in Chernivtsi. I was the director of the TV channel, the first deputy director general. I have been the director general since 15 July 2000,” he said.

The channel’s editor in chief, Volodymyr Mzhelskyy, confirmed that he would step in as acting director general.

He will combine the two jobs.