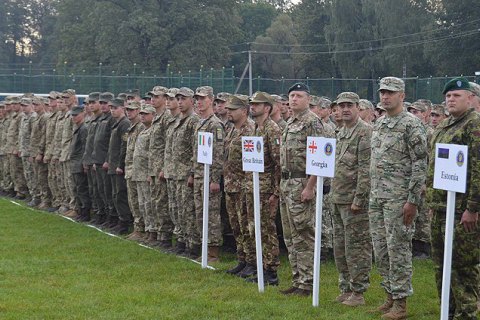 It will be held at the Yavoriv training range in Lviv Region and will involve Ukrainian and foreign ground forces' units.