Airborne units have received 430 sniper rifles Zbroyar Z-10 and Savage-110 thanks to the Roshen confectionery company associated with President Petro Poroshenko, his adviser Yuriy Biryukov has said on Facebook. 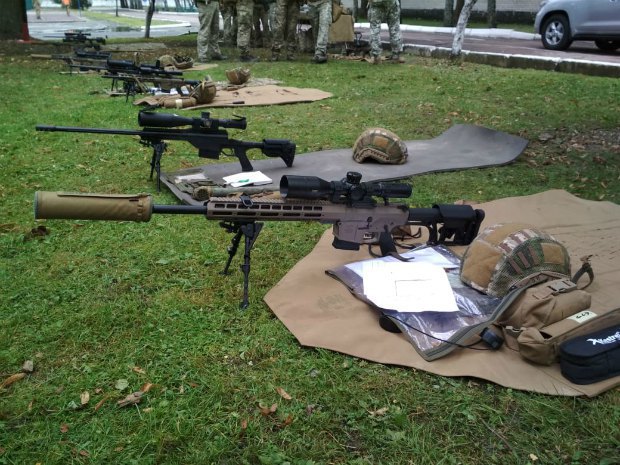 Roshen is known for providing help to the Ukrainian army, including by repairing air defence systems, buying mobile shower and laundry complexes for the ATO troops and so on. 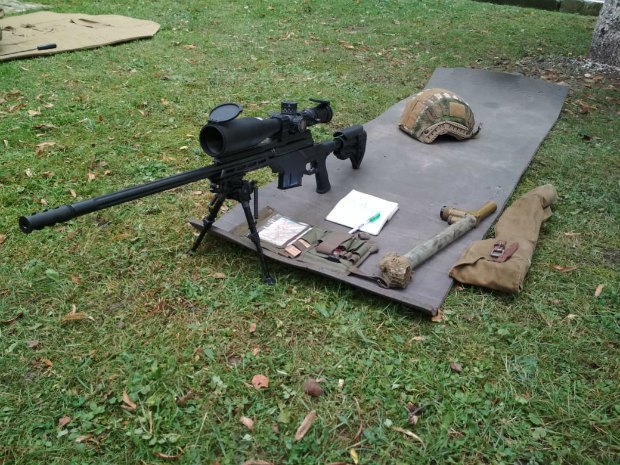