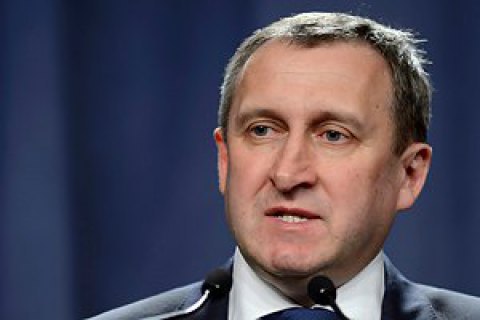 Out of 40,000 Ukrainians studying in Polish universities, only 5-10% plan to return home, Ukraine's ambassador to Poland, Andriy Deshchytsya, has said in an interview with Glavkom. The number of Ukrainian students in Poland increases each year.

"The surveys that were held among students show that 5-10% stated that they want to return to Ukraine. Others are planning to continue studying or living in Poland. This is approximately half of them. The other half is planning to move further westwards to study or work," he said.

He said that the estimate of 1m Ukrainians who moved to Poland, which he mentioned earlier, was "very conditional" because they could move elsewhere.