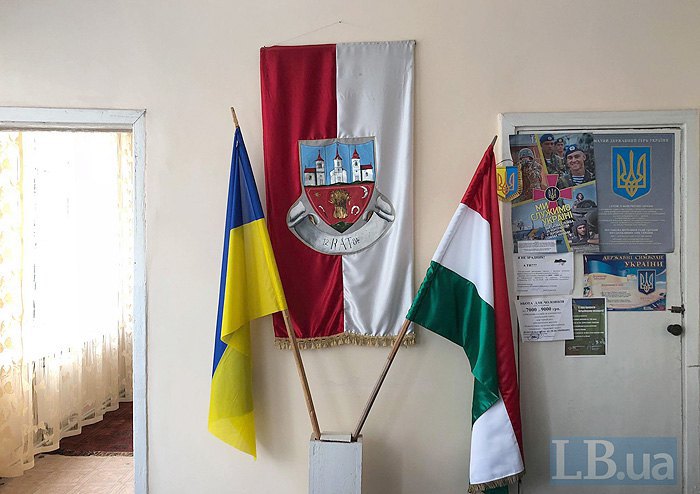 A number of Hungarian politicians and their ideological comrades continue their efforts to build an international coalition in opposition to Ukraine: now it seems is the turn to unite the "leftists" against us. At the risk of jumping the gun, I should say that given the role of the USSR, and later Russia in the "left-wing movements" worldwide, it will not be a difficult task to fulfil.

Two events with pretentious titles were held simultaneously in the Hungarian city of Horany on 24-26 August: the International Forum of Left Forces and the forum on violation of rights of national minorities in Ukraine. It was attended by representatives of left-wing movements from Hungary, other EU states, as well as Venezuela, Cuba, etc.

The event was organised by Benyik Matyas, a Hungarian national who chairs the ATTAC Hungary Association and the Hungarian United Left MEBAL. The man is close to another pro-Russian activist, Sandor Chichos, who broadcasts pro-Russian narratives to the Hungarian society.

The agenda of the two "forums" focused on political developments in Ukraine and the participation of left-wing forces in the 2019 presidential and parliamentary elections, as well as Ukrainian authorities' policy on national minorities.

But who represented Ukraine?

These were the "authoritative" leader of the Union of Left Forces of Ukraine, Vasyl Volga, as well as the former head of the Prymorska unit of the Motherland (Rodina) Party, Oleh Muzyka (an Odesa resident, activist of the pro-Russian movement Kulykove Pole, who took part in the 2 May 2014 clashes in Odesa). 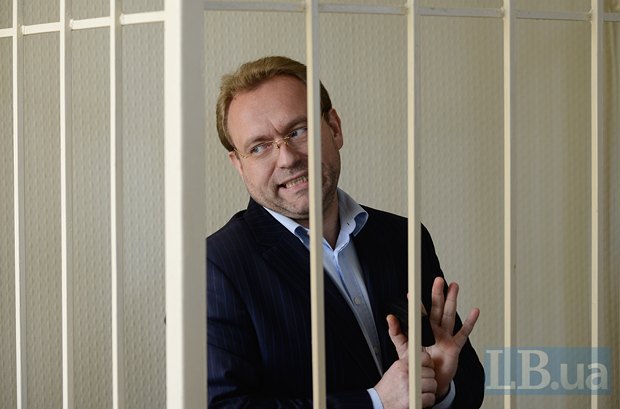 After his release from jail after serving a prison term for corruption, a former MP an ex-head of the State Financial Services Agency, Vasyl Volga, was telling his leftist counterparts about the "horrors" of reality in Ukraine – how the current Ukrainian government is making every effort to suppress left-wing organizations, persecuting their members on political grounds.

For example, he claimed that as a result of the implementation of the de-communization law, "there are more than 30 political hostages among the left-wing activists". Strangely enough, the figure sounds rather modest compared to the one mentioned at various platforms by another adept of the "Russian world", Olena Bondarenko, who claims that more than 5,000 citizens have been convicted/detained on charges of separatism or an attempt to topple the constitutional order.

Another highlight of Volga's address was his call to sabotage the upcoming elections in Ukraine to weaken the legitimacy of a future government, which, he suggests, should, in turn, fuel revolutionary protest sentiments in society. Generally speaking, he says that the "left-wing organizations of Ukraine should be ready to make the next possible revolution".

Volga's partner at the forum, Mr Muzyka, sang the same old song about the "authorities in Ukraine indulging and assisting radical nationalist and 'fascist' organizations" whose activities, he claimed, had already led to the "tragic events" in the country. Also, Muzyka did not waste a chance to promote his book "2 May. Odesa. Four years on". You do not have to be too smart to guess that this "masterpiece" of his is just a series of copy-pasted messages spun by the Russian propaganda machine. Moreover, an entrepreneur he is, Muzyka even managed to arrange for his book to be translated into Hungarian and published there in an effort, as he put it, to "break through the information blockade" and inform EU citizens about the situation in Ukraine. 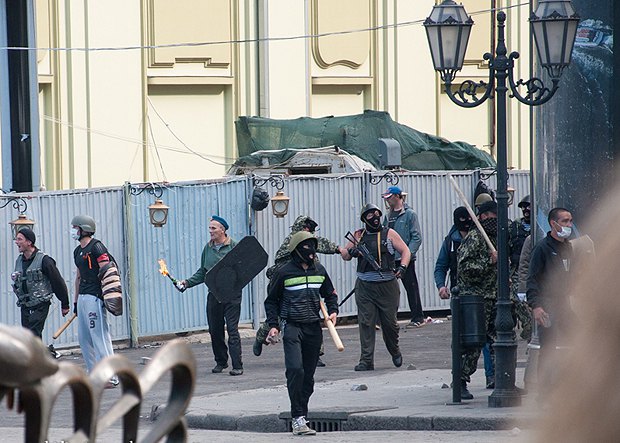 At the end of the forum, the resolution of all the left-wing forces was adopted unanimously, addressed to" international human rights organizations and democratic institutions for human rights". Hungarians (namely, the organizer, Benyik Matyas) recorded on paper the goal of convening such a motley crowd. "We shall make the Ukrainian parliament abolish Article 7 of the Law on Education as such that violates the constitutional rights and freedoms of national minorities to receive education in a native language," the statement reads.

They also made a nice bow to Moscow by raising again the issue of the Rusyns that the Kremlin has long found worth keeping afloat: "We shall draw attention to the fact that in the United States, the EU and Hungary, the national minority of Rusyns is recognized as a separate people, while in their actual homeland – Pidkarpatska Rus (a conditional area, geographically part of western Ukraine), they are denied this right. Therefore, we demand that the Rusyns be recognized as an indigenous people of Ukraine, the Rusyn language as a regional language, and that repressions against the Rusyns be stopped..."

As I mentioned earlier, Hungary's modern policy (on par with Russia) with regard to Ukraine is aimed at rocking the situation in Transcarpathian Region, forming a critical mass of population in the border region that would be loyal to Budapest and triggering ultimate discontent among the local population towards Ukraine's central government. I am sure we will be seeing more and more confirmations of this trend the closer we get to the Ukrainian elections.